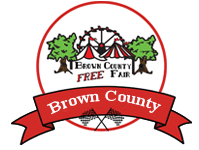 “The Board of Directors for the Brown County Agricultural Society is committed to producing a successful free fair as well as maintaining and promoting our facilities for appropriate community use. We are dedicated to exploring new and creative ways to serve the educational and entertainment needs of our county. The fair is a celebration of life in Brown County and the skills that not only our youth, but residents of all ages possess.”

How the Brown County Fair came to be….

In early years the fair was always held in September, only lasting a weekend.  Influenced by crop production in the given year; the fair often was announced only ten days before its opening.

After the Agricultural Society merged with the New Ulm Breeders Association,  who had created a horse racing track on the north end of town in the height of the harness horse racing era, the fair was moved to its current site in 1896.

Currently, the oldest building original to our grounds is the Exhibition Hall, now known as the FFA Building, was built in 1909. Our grounds now includes an original Brown County school house & cabin, which were relocated to the grounds from their original sites.

In 2017, in celebration of 150 years of the fair, the brown county fair board commissioned Daniel Hoisington to write a book on our history. Meet Us at the Fair became available in print in July 2017, its full of fun local stories and wonderful photographs from the past!

Copies are still available through our Board of Directors and also at The Brown County Historical Society Museum in New Ulm.

If you have photographs or stories from the past that you would be interested in sharing with us please contact us through our email: info@browncountyfreefair.com 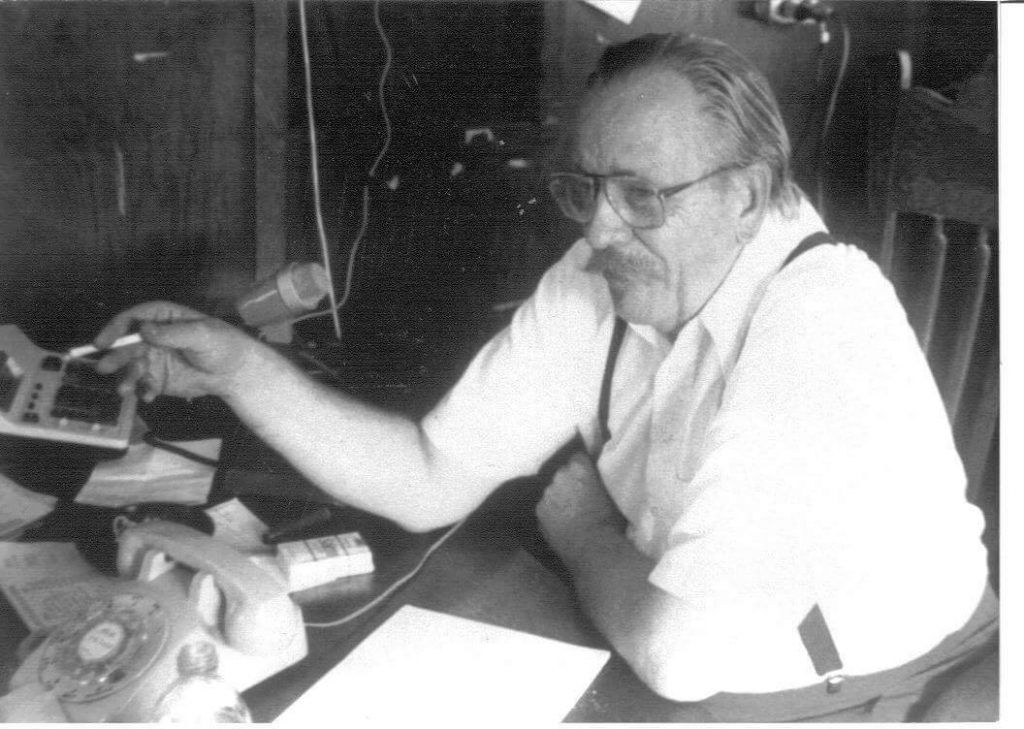 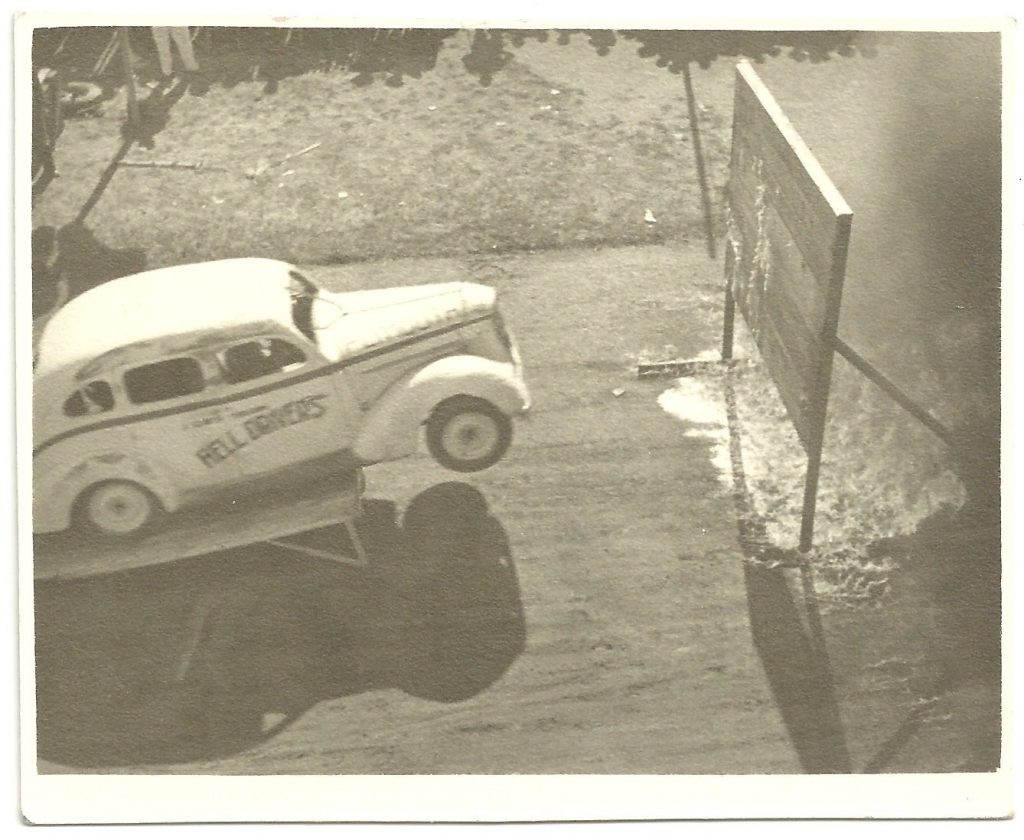